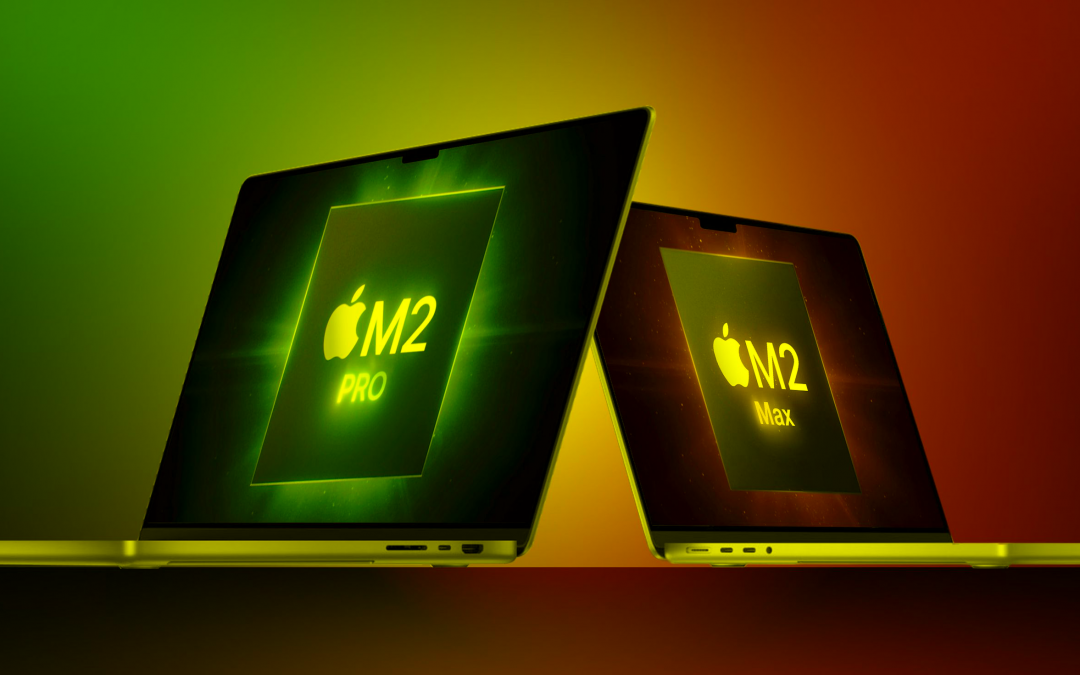 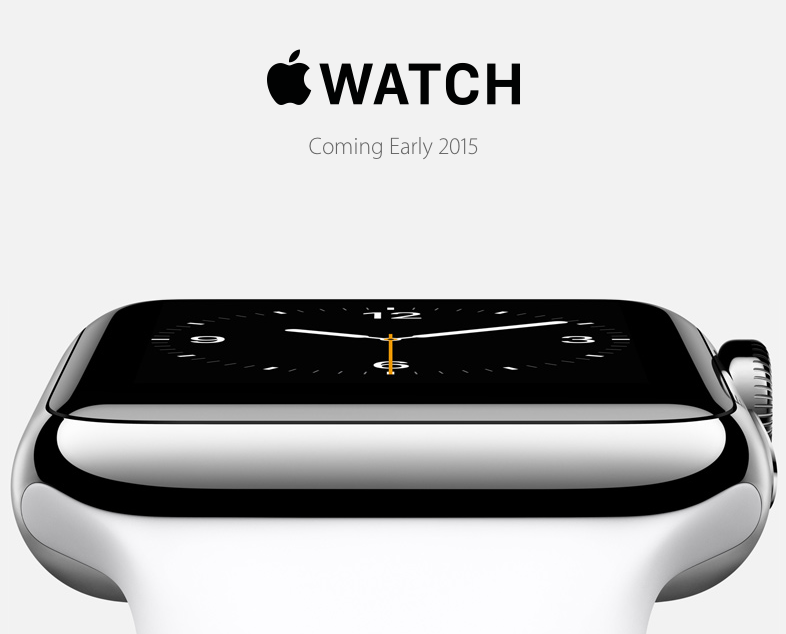 Google Instant: Good For Google; Bad For Us

Anyone who’s used it realizes that it’s more of a nuisance than a help. It’s much like the annoying auto features in Microsoft Word. It just gets in the way.

But it’s even worse than that. Google Instant is effectively censoring searches by encouraging its own search terms. Not surprisingly, the suggested search terms are the ones that Google sells for a premium.

This is also bad news for folks that have put time and effort into SEO. People will not see the same web anymore with Google Instant. Instead, what they will see is the web based on Google’s keyword suggestions; not their own. Imagine the control that Google will enjoy once they can limit people’s searches however they wish.

Censorship can come in many forms and in varying degrees. Has Google taken one step closer to being in the business of censorship? That is one epically bad choice of names. I over-heard one female colleague suggest that it may be the first pad that most males won’t feel ashamed to purchase. I’m not sure that I’m convinced…

Apple is making a bold statement about the viability of micro-niches with the iPad. Wedging open the position between the iPhone and the MacBook, Apple seems to want to take on the NetBook and Kindle markets in one fell swoop. One elegant and well-thought-out swoop.

The iPad hits most of the major sweet spots for such a device. It has the horse-power, the graphics capabilities, the form-factor, the user-interface, the extant 150K+ apps ready to go, the iBook Store, the provocative price-points, and Apple’s legendarily elegant industrial design and marketing prowess.

One would have to be a fool to bet against the iPad’s game-changing success.

Only one thing has irked my ire in regard to the iPad: